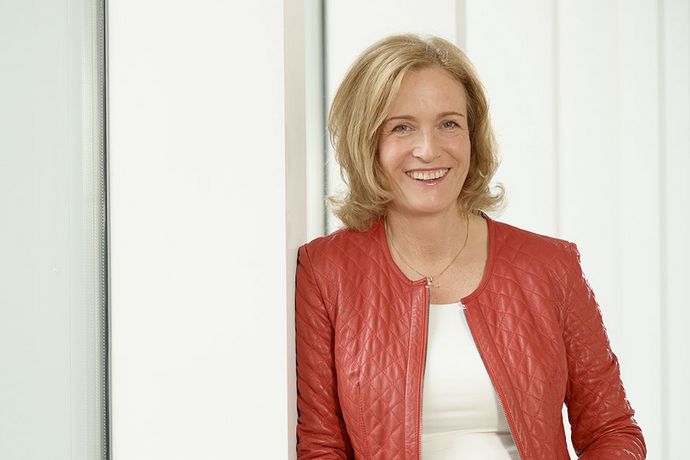 Koehler studied Computer Science and Philosophy of Science at Humboldt University in Berlin and earned her doctorate at Saarland University. From 1990 to 1996, she worked at the DFKI and then as an assistant at the Albert-Ludwigs-Universität Freiburg until 1999, where she habilitated. Between 1999 and 2001 she worked for the elevator manufacturer Schindler AG and was a researcher and manager at IBM Research Zurich from 2001 until 2010. She completed research stays at the universities of Linköping, Maryland, and Berkeley. Prof. Koehler is a specialist for AI, cognitive robotics and industry 4.0, for software architecture as well as for optimization and digitization of business processes and is the co-author of one of the most important standards in the area of Business Process Management (BPMN 2.0). From 2010 to early 2019, she was Professor of Computer Science at the Lucerne University of Applied Sciences and Arts.

Prof. Koehler is member of the German Informatics Society (GI) and of the Association for the Advancement of Artificial Intelligence (AAAI).