Hacking for civil and disaster protection 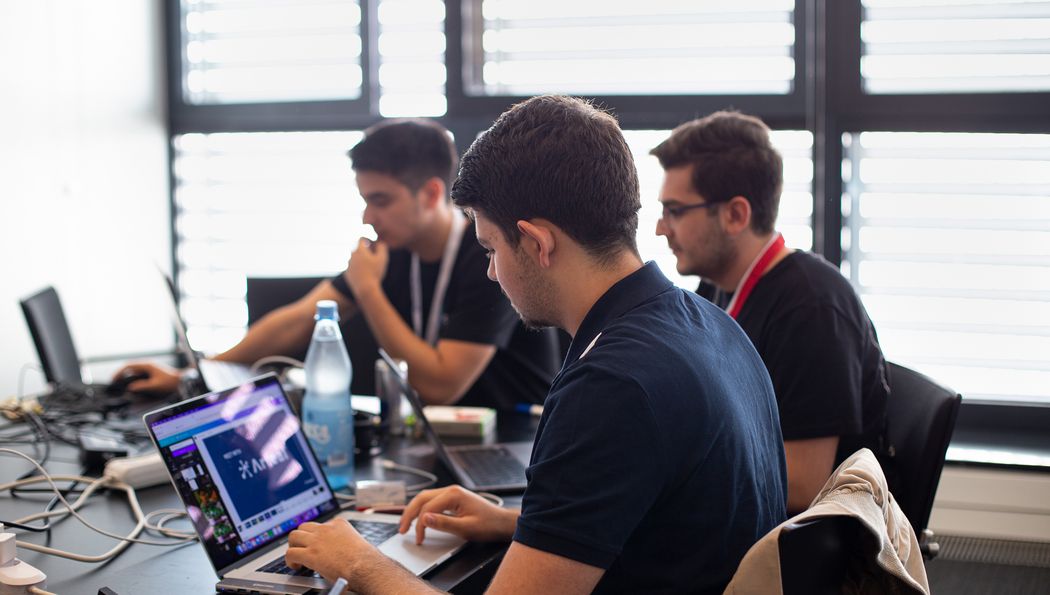 This year, the SPELL and PAIRS research projects again hosted a hackathon to collaborate with hackers of all ages on the challenges of the two projects.

120 participants of every age group and from different countries in Europe came together for 40 hours both on-site and online. They built different teams to compete in five different challenges on the topics of disaster preparedness and supply chain resilience. The event was hosted by Interschutzmesse in Hannover, Germany.

The hack started on June 23, 2022. All the hackers were highly motivated and worked together in teams consisting of disaster management professionals, IT'ers, start-ups and experts, regardless of their industry, job or title. First, ideas were developed, discussed and analyzed on flipcharts together with the staff of the research projects.

Afterwards, the groups worked in concentration on the implementation of the ideas. Various expert roundtables were held over the three days, in which the hackers discussed with the experts. Together, the challenges and opportunities in disaster management, civil defense, and supply chain resilience were discussed, perspectives were exchanged, and ideas were produced. Some of the participants also took advantage of a visit to the Interschutz trade fair to get new impressions and impulses or to question the experts at the trade fair.

40 hours later, on the morning of June 25, 2022, it was getting exciting. The final preparations for the results presentations were on the agenda. 40 hours of work lay behind the hackers. For some with more sleep, for others with less.
Our jury was overwhelmed by the innovative power of the ideas and awarded a total of five prizes instead of three.

The winning team "Team Elva", dealt with resource planning across jurisdictional boundaries and developed a new overarching visualization for it. Second place was shared by "Team Arteal" from Turkey, which developed a serious game for the objective measurement of stress tolerance using sensor technology and VR, and "Team Fowt", which addressed the current topic of power outages and developed a forecast using social media channels. In joint third place were "Team Sandsack" with Kattinder, a relief distribution app that matches ("matches") helpers with their tasks, and "The Blue Polar Bears" with a solution for rapid pre-disposition of emergency responders for faster response time with subsequent refinement of disposition decisions through a subsequent adaptive emergency call query.

All of the other teams also had great performances. The SPELL and PAIRS consortium partners plan to work in the coming months to implement the new ideas and innovations in the projects.

What are SPELL and PAIRS? 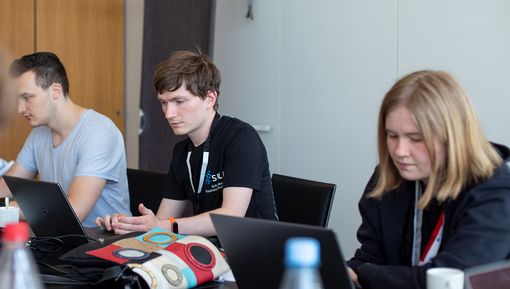 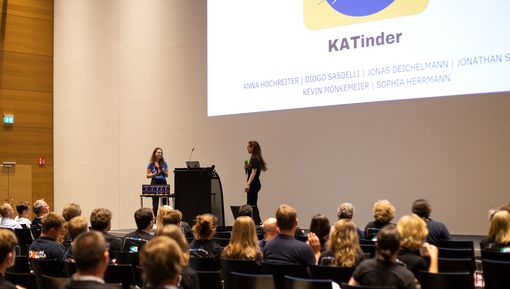